With the strengthening of measures to prevent the spread of COVID-19, the number of trains operating at night will be further reduced in the Seoul metropolitan area from December 8, 2020 (Tuesday), following last month.

The South Korean government has established a measure to prevent the spread of COVID-19, “Social Distancing,” and is gradually implementing it up to a maximum level of 3. On November 24 (Tuesday), the epidemic prevention level in the Seoul metropolitan area was raised from 1.5 to 2. Along with this, trains and subway lines around Seoul have taken measures to reduce the number of trains at night from November 27 (Friday).

However, it has been announced that it will be raised to 2.5, which is one step before the highest level, for three weeks from December 8 (Tuesday) because the spread of infection in the metropolitan area will not be braked. In response to this, each railway operator has announced an additional reduction in the number of trains. 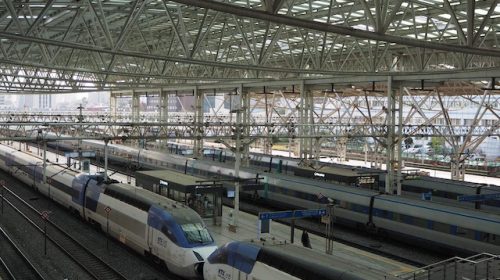 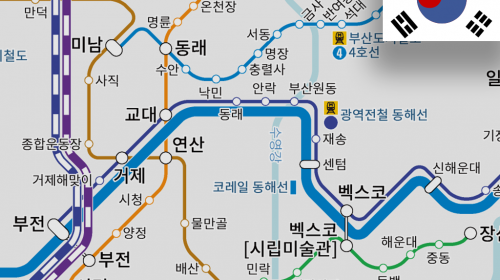 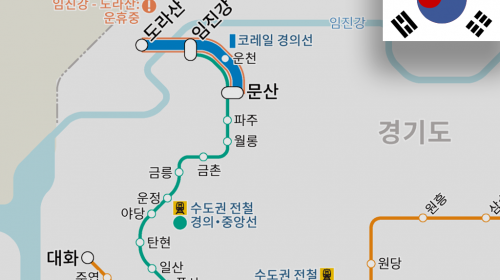 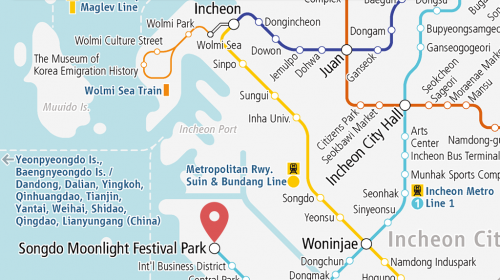