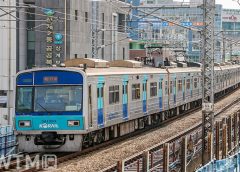 Seoul Metro started operation of Jinjeop Line (진접선), which is an extension of Metro Line 4, from the first train on March 19, 2022(Sat). 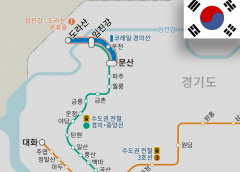 On March 28, 2020, KORAIL added the section between Imjingang (임진강, K336) and Munsan (문산, K335) stations to Metropolitan Railway Gyeongui-Jungang Line and began the operation. Imjingang station was the stop for the ‘Peace Train (DMZ Train)’, which has been suspended since October 2019. The section to Munsan station has been electrified and has revived as a station of Metropolitan Railway. The trains do not run directly to Seoul, but is operated by shuttle between Imjingang and Munsan stations.