Nishi-Nippon Railroad announced that they will advance the last train time and start up “Sundays and holidays timetable” for the Nishitetsu Tenjin-Omuta Line on March 2021.

The last train on the Tenjin-Omuta Line will be advanced by about 15 to 30 minutes. Based on the departure time on the weekday schedule of Nishitetsu Fukuoka (Tenjin) Station, the express train for Omuta will move from the current 23:00 to 22:45, and the express for Hanabatake will move from 0:00 to 23:30. It has been known for many years as a schedule that allows you to go home to the express stop in the direction of Kurume by taking the Nishitetsu Fukuoka (Tenjin) Station departure at 0 o’clock, but it will be 30 minutes earlier from March 2021. They say that it is possible to improve the working environment for maintenance workers, crew members and station staffs by moving the last train ahead. 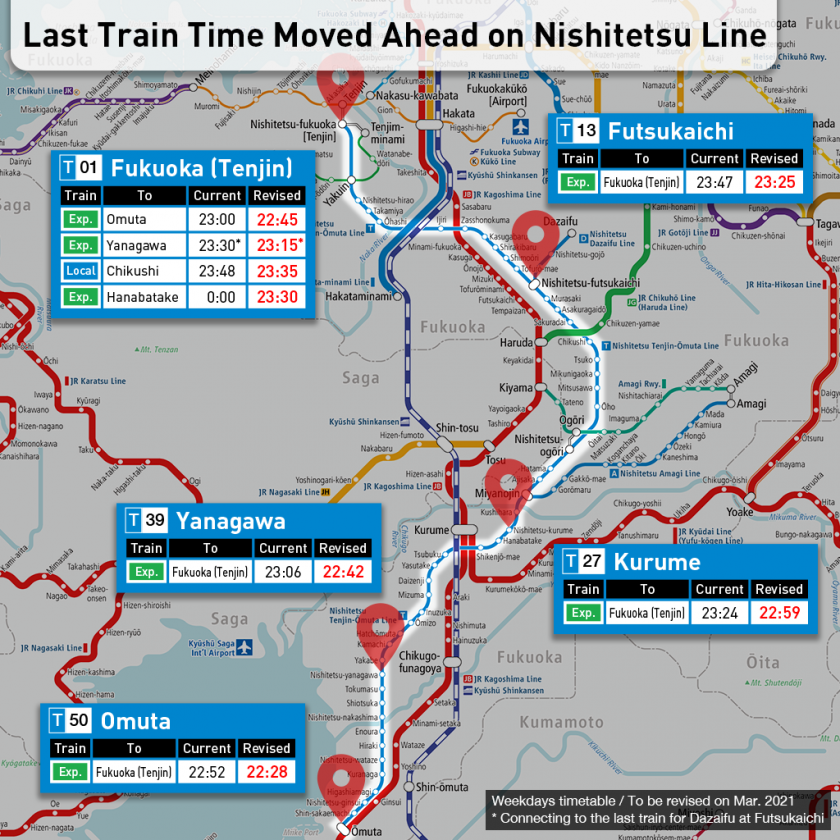 Even at other hours, the schedule will be reviewed according to the usage volume, and details will be announced in late January 2021. The timetable for the Kaizuka Line will not be revised in the spring of 2021.

According to Nishitetsu, the number of users has decreased significantly due to changes in behavioral patterns caused by COVID-19, especially during midnight hours and on weekends and holidays. Taking the opportunity of the timetable revision, they would like to continue to provide railway services by adjusting the transportation volume according to changes in the social environment. 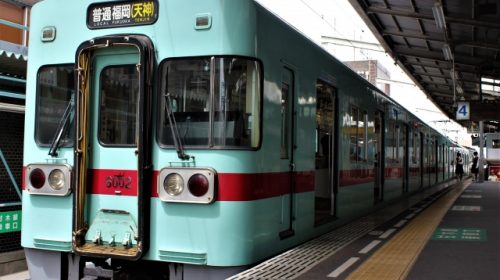 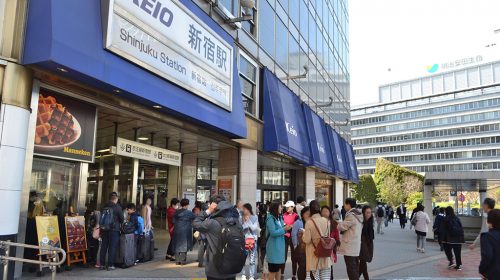 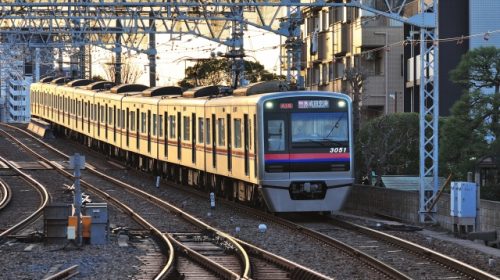 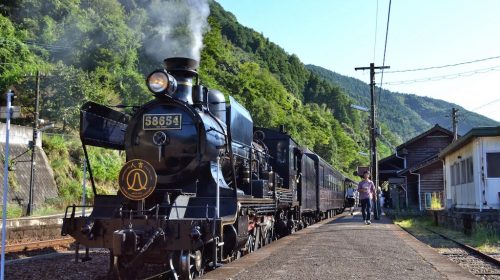