JR West has announced that they will suspend operation until the further notice due to heavy snow between Izumo-Yokota Station and Bingo-Ochiai Station on the Kisuki Line. 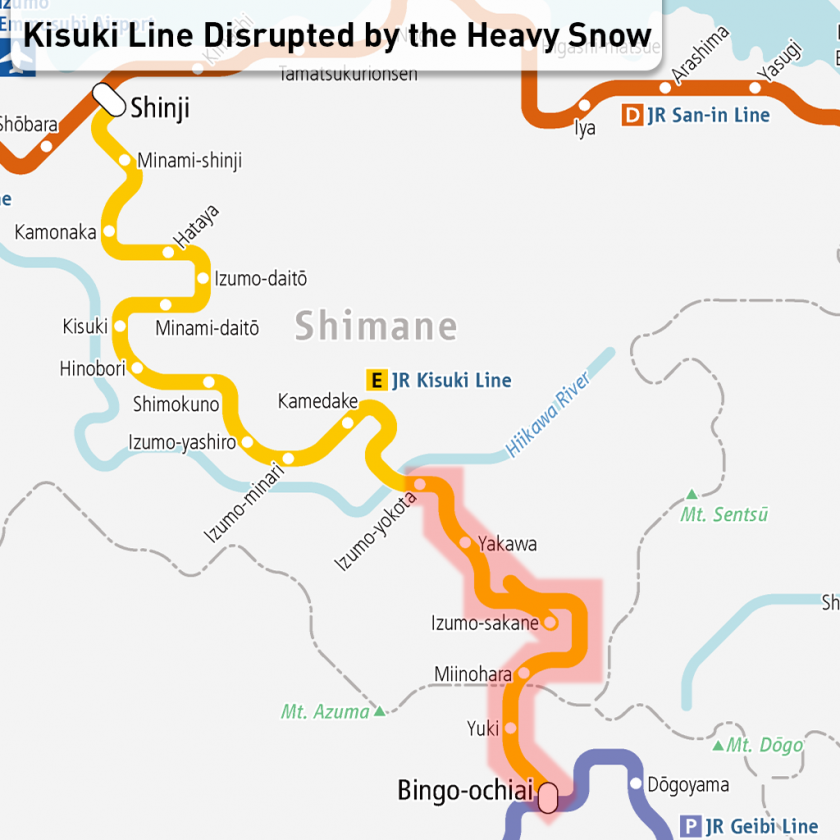 The section between Izumo-Yokota Station and Bingo-Ochiai Station on the Kisuki Line is a mountainous section that passes through the prefectural border between Shimane and Hiroshima. The switchback at Izumo-Sakane Station is famous – the railroad tracks laid in a zigzag shape to change direction on steep slopes. Due to heavy snowfall, long-term suspensions often occur in winter. 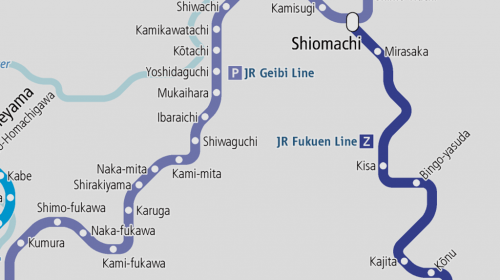 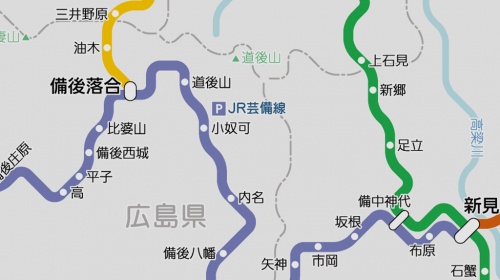 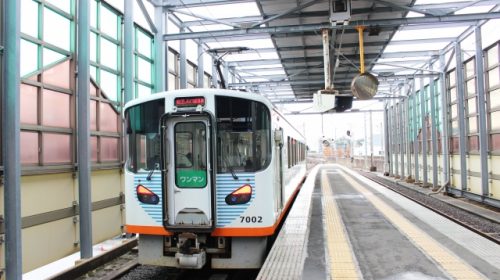