Peach Aviation, which had suspended all international flights due to the expansion of COVID-19, will resume operations of “Osaka (Kansai) – Seoul (Incheon) route” on August 28, 2022 (Sun).

Resuming after almost about two and a half years

The route has been suspended since March 9, 2020, and will resume operation for the first time in about two and a half years. Looking at Peach’s international flights as a whole, it will be the first resumption in about one year and four months since the full suspension on April 8, 2021.

The Osaka-Seoul route was launched by Peach in 2012 as the first international flights of LCCs in Japan. In the heyday, they had 4 round trips per day, but for the time being, they will operate only 6 round trips a week. Flight tickets went on sale from 13:00 on June 28 (Tue), and the one-way fare will vary between 5,280 yen and 26,980 yen depending on the availability of seats at the time of booking (see the chart below for details such as flight schedule).

Takeaki Mori, CEO of Peach, commented on the resumption of international flights, “Peach will continue to provide easy, low-fare air travel as a bridge between Asia and Japan and Korea.” He hopes that people’s exchanges will be revitalized, saying, “We would like people to travel from Japan to Korea or from Korea to all over Japan via Kansai Airport with our domestic network that was enhanced during the pandemic.”

Peach is planning to further expand their international network toward the Expo 2025 Osaka, Kansai, Japan while resuming operations on other international routes. 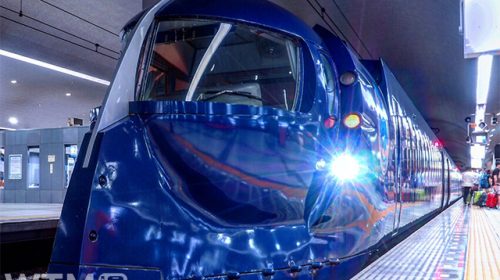 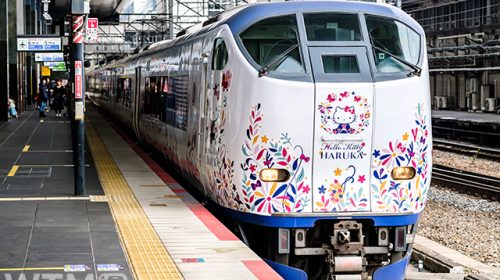 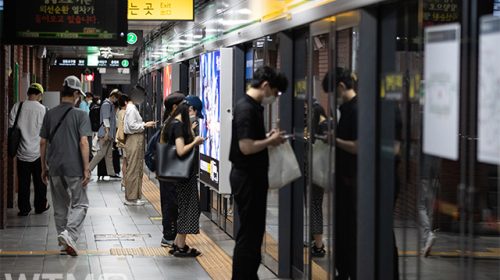 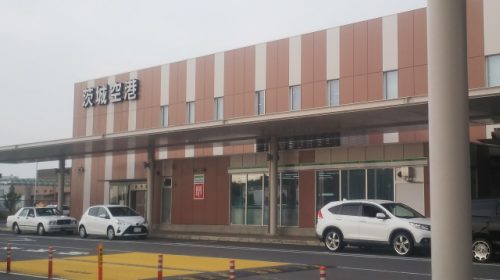