JR West will introduce a new tourist train, which is a remodeled KIHA 189 series express diesel railcar, and will operate on routes that change line sections according to the season from the fall of 2024.

The nickname of the train has not been decided, but it is positioned as “a new tourist train that creates a special journey”. They explained the purpose of the introduction as, “we will further promote the creation of bustle by leveraging the strengths of the railway as a company that coexists with the local community.” While changing the service area according to the season, they would like to connect users with each region and make it a train that conveys the charm of the region.

Based on the Kiha 189 series, which is operated by the Limited Express “Hamakaze”, it will be remodeled with the concept of “a train that gathers the gorgeousness of the region and connects customers with the region.” The image of the exterior, which is based on the current stainless steel ground, will be changed significantly, and the design will be reformed with a blackish brown base so that it will look “shiny on the railway lines and station buildings wherever you go.” This body color is based on the image of “Binroji dyeing”, which uses the fruits of plants of the palm family as a dye, and is an elegant color that is considered to be the highest grade among the dyes with crests.

The capacity of the train is limited to only 54 seats in a 3-car formation so that you can spend a relaxing time inside. All seats are high-grade specifications and are planned to be in the price range of Green Cars or higher. A “free space” will also be set up as a place for passengers to chat with each other, and it will be used for events by local people (See the figure below about the route map of the first season).

Route connecting along the Sea of Japan

Through joint work with Ichibansen (head office: Shibuya City, Tokyo) led by designer Yasuyuki Kawanishi, they will proceed with the formulation of the basic concept, interior and exterior design, and graphic formulation. The company is an architectural design office with a wealth of experience in the field of public transportation, and as a train design for JR West, they will be in charge following the new long-distance train “WEST EXPRESS Ginga” that debuted in September 2020. With the opening of the Tsuruga extension of the Hokuriku Shinkansen, they plan to start operation in line with the large-scale tourism project “Hokuriku Destination Campaign (DC)” to be held in the fall of 2024. As the first step, an operation route connecting Tsuruga Station to Kinosaki-Onsen Station is planned via the Obama Line facing Wakasa Bay and the Kyoto Tango Railway passing through the “Kyoto by the Sea” area. From the second installment onwards, the route will be set for each season, and they will propose a “journey to meet the best” in various parts of western Japan. Since it is a diesel railcar that can run even in non-electrified sections, it has a higher degree of freedom in route selection than the DC electric train “WEST EXPRESS Ginga”, and unexpected developments can be expected in the future.

JR West hopes that the new tourism train will serve as an opportunity to revitalize the region, saying, “We will create a virtuous circle that creates bustle in each region by having customers visit the region as repeaters.” In the future, they will announce it again when the train name and details of operation are decided. 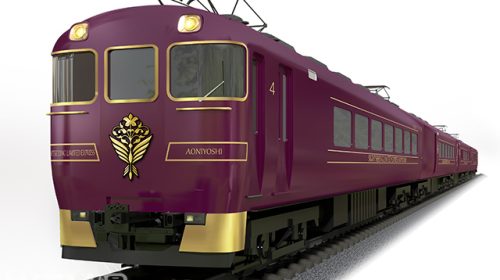 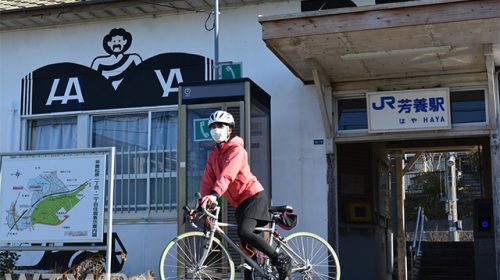 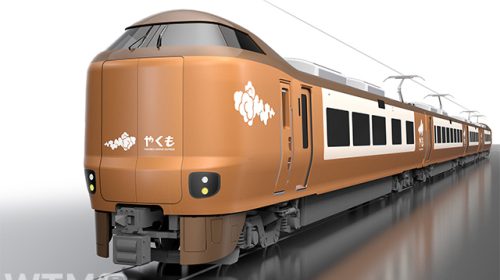 Bronze ‘Yakumo’ train to launch in spring 2024 – Designed the tradition of San-in, Japan